How to design tunnel lighting

With the increasing number of tunnel projects, tunnel construction play an increasingly important role in modern traffic transport. The tunnel is a closed space where the natural light can not be irradiated, the artificial lighting inside the tunnel must be equipped to ensure the continuity of travel and safe driving even during the day, definitely, tunnel lighting is an integral part of the tunnel construction.

Automobile exhaust, noise, vibration, polluted air, corrosive gases, moisture and other harsh environment contribute to the special nature of the tunnel lighting. In order to provide the vehicular traffic and pedestrians with a safe and comfortable lighting environment.

Unlike road lighting, tunnel lighting has its own peculiarities, its security concerns is particularly important in the lighting system. SensLights have different type of testing in each components to quality of products will be better than any other LED lighting we have number of tunnel projects across world

How to design the tunnel lighting scheme is based on taking into account human factors in light adaptation and dark adaptation and transitional space and transitional lighting design. In order to meet the eyes’ suitability requirements, there is a need to design a light illumination and dark illumination at tunnel entrance transition to ensure a certain vision requirements. because there is too less time to adapt the lighting exit of the tunnel , which is generally less than 1s, which is negligible. SensLights lighting components are tested in Multitasking Corporation Ltd 's lab for quality approvals 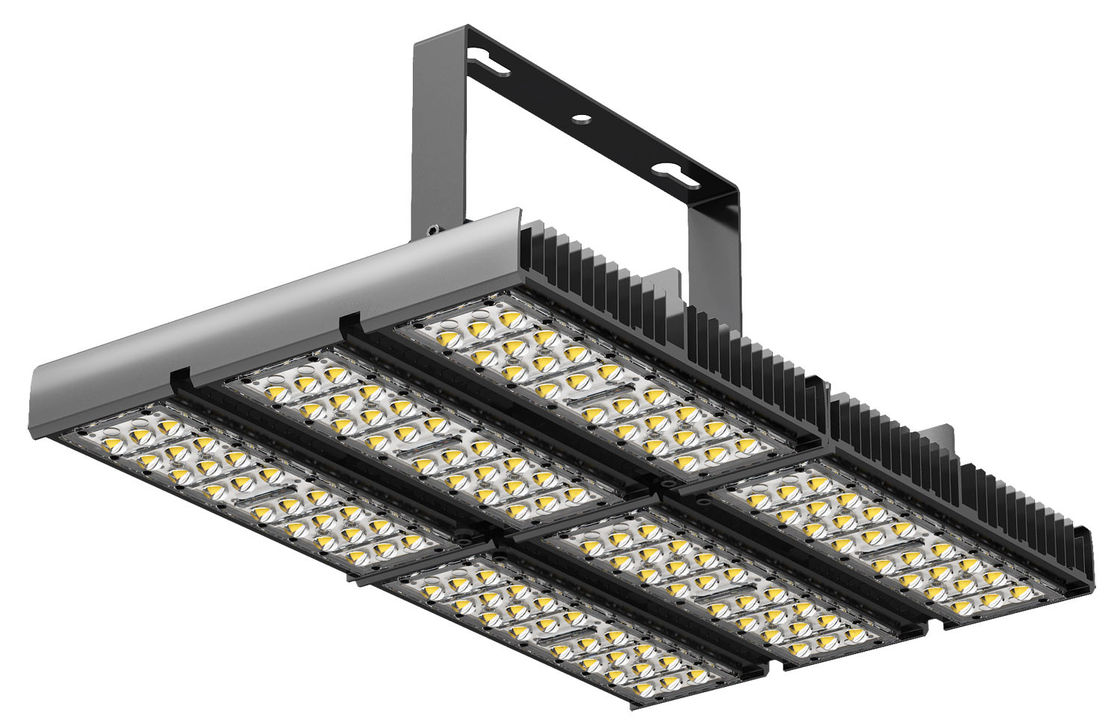 (1) before entering the tunnel (day): Because of the great differences in brightness inside and outside the tunnel, the tunnel seems to be a "black hole".

(2) After entering the tunnel (day): there is a certain time to go through for drivers from the bright outside to the tunne even if the tunnel is slightly dark tunnel, known as the "adaptation lag" phenomenon.

(3) The exit of the tunnel: During the day, when the car passes through a long tunnel near the exit, exit appears to be a "light hole" with aggressive glare, driver would feel uncomfortable; night is converse so that the driver cann’t see the line and road obstacles outside the tunnel.

Tunnel lighting is generally divided into five sections including enter, adapt, transitional, basic and outlet lighting, where each section has a different role:

(1) the enter section: eliminating the "black hole" phenomenon, so that the driver can identify the obstacles in the entrance of the tunnel; take the daytime for example, assume that the environment brightness of tunnel mouth is 4000cd / m, the speed is 80KM / H, the length and brightness of enter section to meet the minimum requirements is 40 m and 80cd / m.

(2) adapt section: after entering the tunnel, the driver can adapt quickly and eliminate the "black hole"; according to the above conditions, the length and the brightness of the adaptation section is 40 m and 80 ~ 46cd / m.

(3) TRANSITION: driver gradually adapt to the tunnel interior lighting; according to the above conditions, the length and brightness of the transition section is 40 m and 40 ~ 4.5cd / m.

(4) the basic section: basic lighting inside the tunnel. 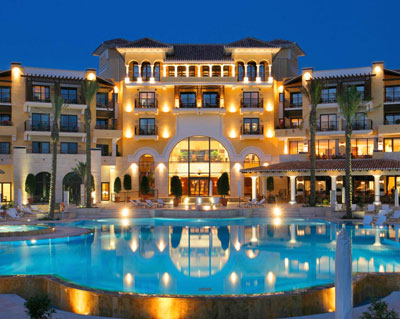 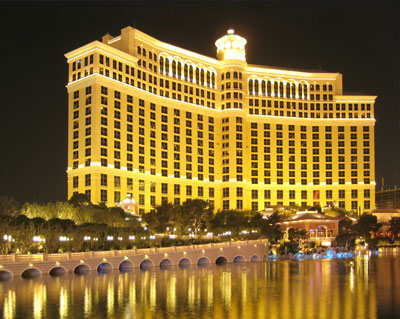